A Google search study reveals that India ranked the world as the second most stock market-obsessed country.

India has earned the second-highest proportion of the population. Searching for the phrases like the stock market and swing trading placed the country in the second ranking. Singapore has topped the list for the population with the highest search level for stock phrases. The fourth highest search levels for swing trading come from UAE, the fifth country most interested in day trading. The country with the highest level of searches for investing in stocks and the stock market is the United States of America, and the fourth highest search levels come from the country for the term buy stocks. 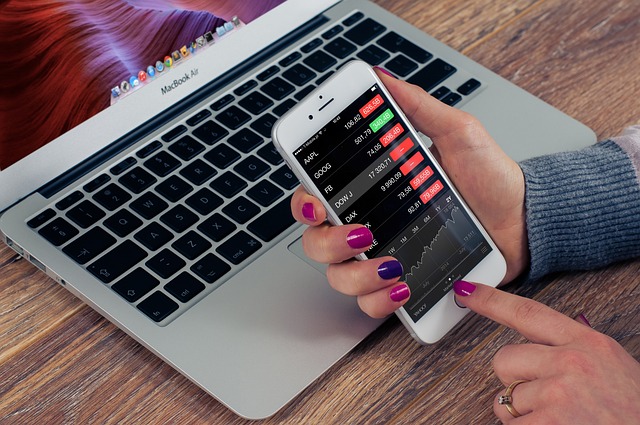 It can be seen as a complete indication that the country’s investors are taking a lot of interest in stock markets, as India ranks as the second most stock-obsessed country globally. The study was conducted by UK financial service provider CMC Markets, which examined Google trends data of search terms frequently used by people interested in stocks and trading. These terms were combined to give all the English-speaking countries a total cert score to understand which countries have been the most interested in the stocks for the past year.

Singapore has ranked first as its highest search term for stocks and trading. With a complete search score of 555 out of 100, Singapore had topped the list for the population with tremendous interest in phrase stocks and buying stocks besides interest rates globally. Furthermore, the population of Singapore also searches for the stock market, and it is the third globally. However, it is behind India and the United States of America.

The second most stock-obsessed nation is India

On the list, India is the second that has a total search score of 492. It has the second highest proportion of the population searching for terms like swing trading and the stock market. Some of the most searched phrases in India were stocks interest rate buy stocks invest in stocks besides day trading.

The top five include Canada, the US, and UAE.

The North American country Canada has the second highest level for the searches for the term invest in stocks besides being the country searching for buy stocks, and it is the third most worldwide, giving Canada a complete search score of 462.

The United Arab Emirates ranked fifth in the rankings having a total score of 374. At the same time, a study revealed the country’s fourth highest search levels for swing trading and is the fifth country mainly interested in day trading.

Australia ranks sixth on the top ten list, having a search score of 338. It has the sixth highest proportion of the population looking for the phrase invests in stocks and is interestingly the country that is entirely interested in day trading globally, meaning that they might hold the stock for the shortest time per different media records.

The top ten was then rounded by South Africa, New Zealand, and the United Kingdom, besides Nigeria.