TCS revenue increased 19% to rupees 58,000 to 129 crore in the third quarter; plans to hire around 1.5 lakhs in the next fiscal year. Tata Consultancy Services, the Indian IT giant, keeps up with the trend of posting quarterly financial results. Yesterday it announced the third quarter results, which mentioned a 19.10% year rise in revenue from October to December 2022. In the figure, it is 58,229 crores from 48,885 crores in the same quarter the previous year. Also, the IT giant reported a one year increase in profit of 11%, which is rupees 10,846 crores for the December quarter as compared to 9769 crores in the past year. 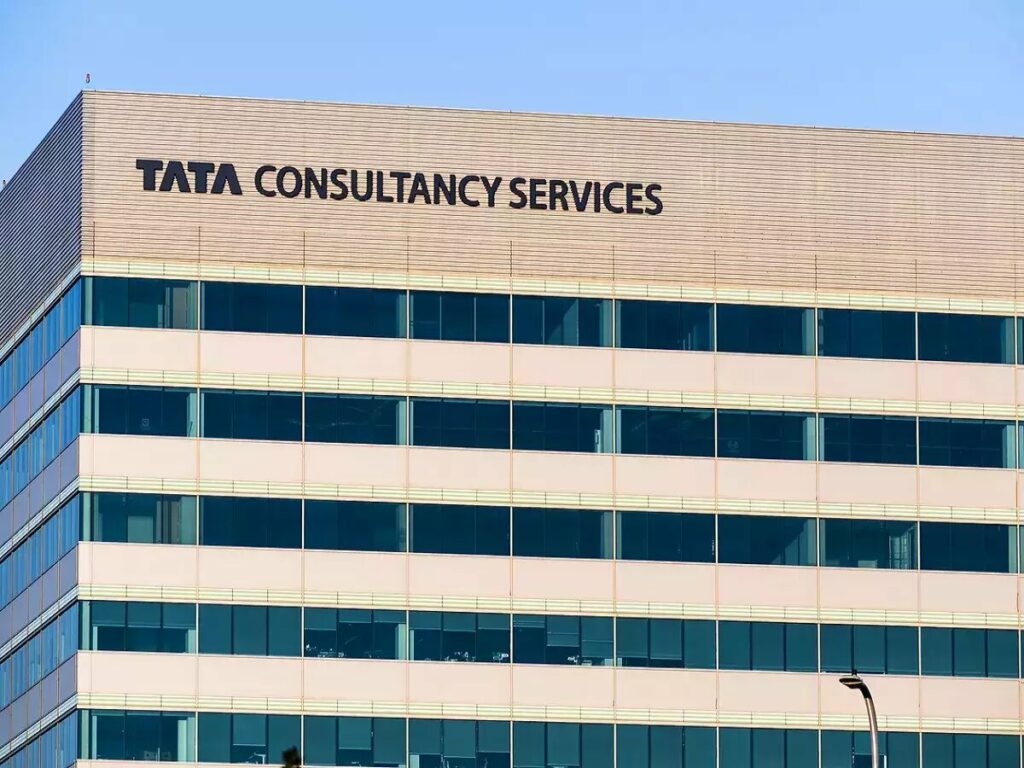 TCS has also declared a total dividend of rupees seventy-five per share, including an interim dividend of eight and a special dividend of around rupees sixty-seven per equity share. The record date would be 17th January 2023 and the dividend payment would be made on 3rd February 2023.

For the October to December term, TCS reported a marginal decline of 2197 employee base, but it has also announced that it would hire 1.5 lakh people in the fiscal year 2024. The workforce at the company is entirely diverse, comprising 153 nationalities and 35.7%comprise women of the total workforce base.

The Tata group had also thrown a clear picture that the decline was because of over-hiring done in the past 18 months, and any demand did not drive it. CEO and MD Rajesh Gopinath suggested that the company is hiring at the same level if people look at the overall hiring trends. They would be hiring in the range of 1,25,000 to 1,50,000 people in the next year. So there is ongoing confidence in the medium-term and long-term view.

TCS chief financial officer Samir Sekasaria said that improved productivity abating supply-side challenges and currency support have helped the company improve its operating margin in quarter three. This gives them more confidence in their ability towards preferred range while continuing to invest in building excellent capabilities to support the growth and market share gains.

Chief operating officer and executive director Ganpati Subramaniam said that as he looks back at 2022, it is gratifying to see the privileged partnership that the company constantly enjoys with their clients globally in a hybrid working model. They have delivered several complex transformation programs customized to the specific needs of the client’s ecosystem with agility and speed. It is refreshing to see the delivery centers and passport labs busy with the consultants and client executives jointly reimagining situations to deliver the future.

Subramaniam has also mentioned that this year the company embraced data, artificial intelligence, and machine learning holistically to disrupt itself and drive the competitive advantage of the client’s business. All this will augur well for the future as they are stepping in 2023.